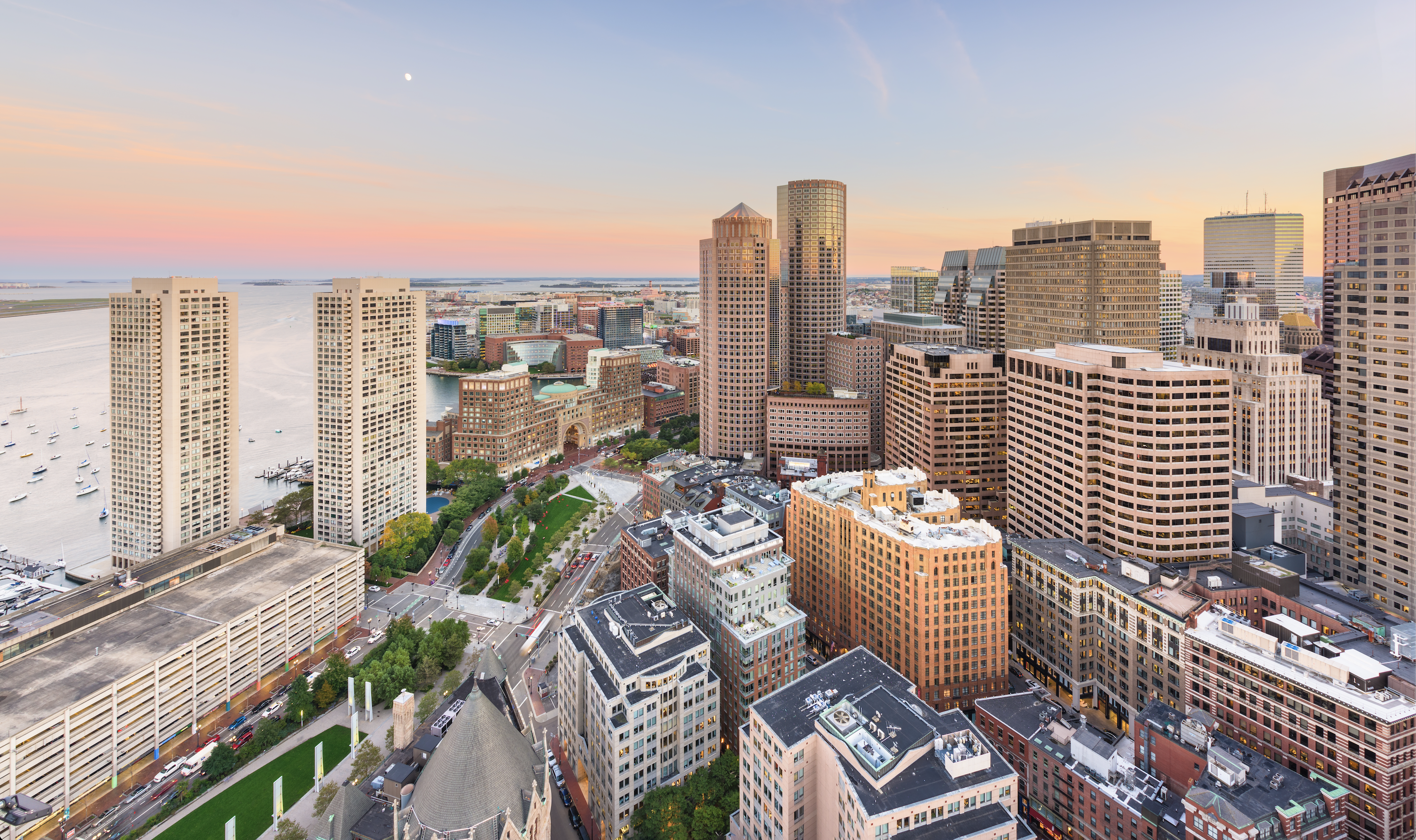 In recent years, public officials have worked to address Greater Boston’s affordable housing crisis through policies that bolster the affordable housing market and create new opportunities for low-income households. These policies have helped make safe and secure housing accessible to more Greater Boston residents, but the work is not over. The first step to creating a more equitable housing system is educating ourselves about the different policies at work and how they impact residents. Here, we unpack some of the most frequently used affordable housing policy terms and walk through their importance in the context of the Greater Boston housing landscape.

Boston’s IDP requires average market rate housing developments that have ten or more units and require zoning relief to support the creation of affordable housing opportunities for Boston residents with restricted incomes. Through the IDP, developers can build income-restricted units within their development or at a nearby location, or they can contribute to a fund used by Boston’s Department of Neighborhood Development to create more affordable housing. Since its establishment in 2000, this innovative policy has made significant process in addressing Greater Boston’s housing crisis, creating 2,599 income restricted units across the city.

A linkage fee is an extra charge that developers are required to pay when they build large-scale commercial projects, to fund affordable housing and workforce development. Earlier this month, Mayor Martin J. Walsh signed a bill to increase linkage fees by 42 percent, allocating more funds to those affected by financial hardships due to COVID-19. In 2021, the program is expected to generate over $43.2 million to support affordable housing, and over $8.5 million to support job training programs.

A transfer tax is imposed on a seller when they transfer the title of a property to a buyer. In the context of affordable housing, these taxes allow cities to respond to rising housing prices and fund the creation of affordable housing projects. At the end of 2019, Mayor Walsh signed a home rule petition requesting that the state legislature allow the City of Boston to create a two-percent transfer tax on real estate transactions over $2 million. Over the last year, the bill has been passed around in the Massachusetts legislature awaiting approval. If approved by the legislature, this new transfer tax could bring in tens of millions annually in extra funds for the rehabilitation and construction of affordable housing units, according to a study conducted by the City of Boston.

At IBA, we believe that all people should have access to safe and secure housing, no matter their gender identity, education level, income, race, ethnicity, or disability status, and these policies are helping Greater Boston move closer to that goal. We are committed to leveraging these existing policies and advocating for new ones, as we fight to secure more housing opportunities for low-income residents, with the ultimate goal of creating a more equitable housing system that benefits everyone.

We are proud to be working to develop housing opportunities for low-income households in Boston. For more information on how you can support IBA, please visit our page: http://www.ibaboston.org/donat...