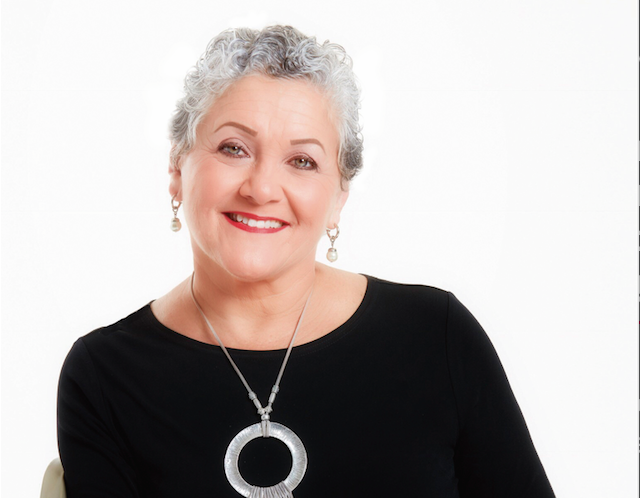 Behind the Voice of Josy Latorre

Puerto Rican native Josy Latorre has been singing professionally for over 40 years and is the only female founding member of the widely successful group, Haciendo Punto En Otro Son. Formed in 1975, the group became part of Puerto Rican folklore for their vast repertoire that melded traditional Puerto Rican folk music with modern sounds, musicalizations of national poets, and lyrics with social messages. Fifteen albums and several TV appearances later, their work continues to be sung and enjoyed across generations.

Alongside the success of Haciendo Punto en Otro Son, Josy has spent the past 40 years building her solo career, performing and releasing several albums. A classically trained singer, she says she’s nowhere near done sharing her voice. “I have had a successful career with Haciendo Punto and now I am singing these romantic songs solo again, and I love it. Others my age, 67, are shutting down and retiring, but I am so excited with what I am doing!” Fans and audiences of her now weekly concerts, which she calls bohemias, have rallied around her. “The people have been so kind and supportive,” Josy tells us. “They know I perform every Wednesday, and I have a full house each week.” This passion for what she does is part of what prompted her to make these weekly bohemias free of charge.

As much as she enjoys performing romantic songs, Josy’s musical inspirations are quite varied, with shows that blend genres across bossa nova, boleros, ballads, tangos, samba, traditional, and folk. When asked to pick a favorite, she laughed and said she couldn’t possibly! “All are close to my heart. Politically- and socially-based music in the style of say, Bob Dylan, is part of my life and my stance on what I want for my country one day. I am very active as a spokesperson for my country and the right of my people. But I also LOVE romantic music! So my concerts have both.”

Her upcoming concert however, has an exciting twist; Josy will be performing with Grammy-winning guitarist Claudio Ragazzi. Entitled El Reencuentro (The Reunion), the two-run concert will quite literally be a reunion for the pair who played together in the late 70s and early 80s. As Josy tells it, Claudio was a young guitarist from Argentina who came to the States to build his career. Though they lost touch over the years, Josy remembers him fondly, “Throughout the years I have been accompanied by other great guitarists. But no one has done it like Claudio has. I am so excited and honored to be accompanied by him again!”

Towards the end of our conversation, Josy left us with one final note regarding this partnership with IBA: “I am so grateful to IBA for this opportunity as they have always been a strong organization in favor of Puerto Rico and the local Latino communities. I feel honored to bring my music to this community and share my voice with them.”

You can see Josy Latorre perform accompanied by award-winning guitarist Claudio Ragazzi in the upcoming concert, El Reencuentro (The Reunion) at La Galería, April 25-26 at 7pm. Tickets are $20, and can be purchased here.