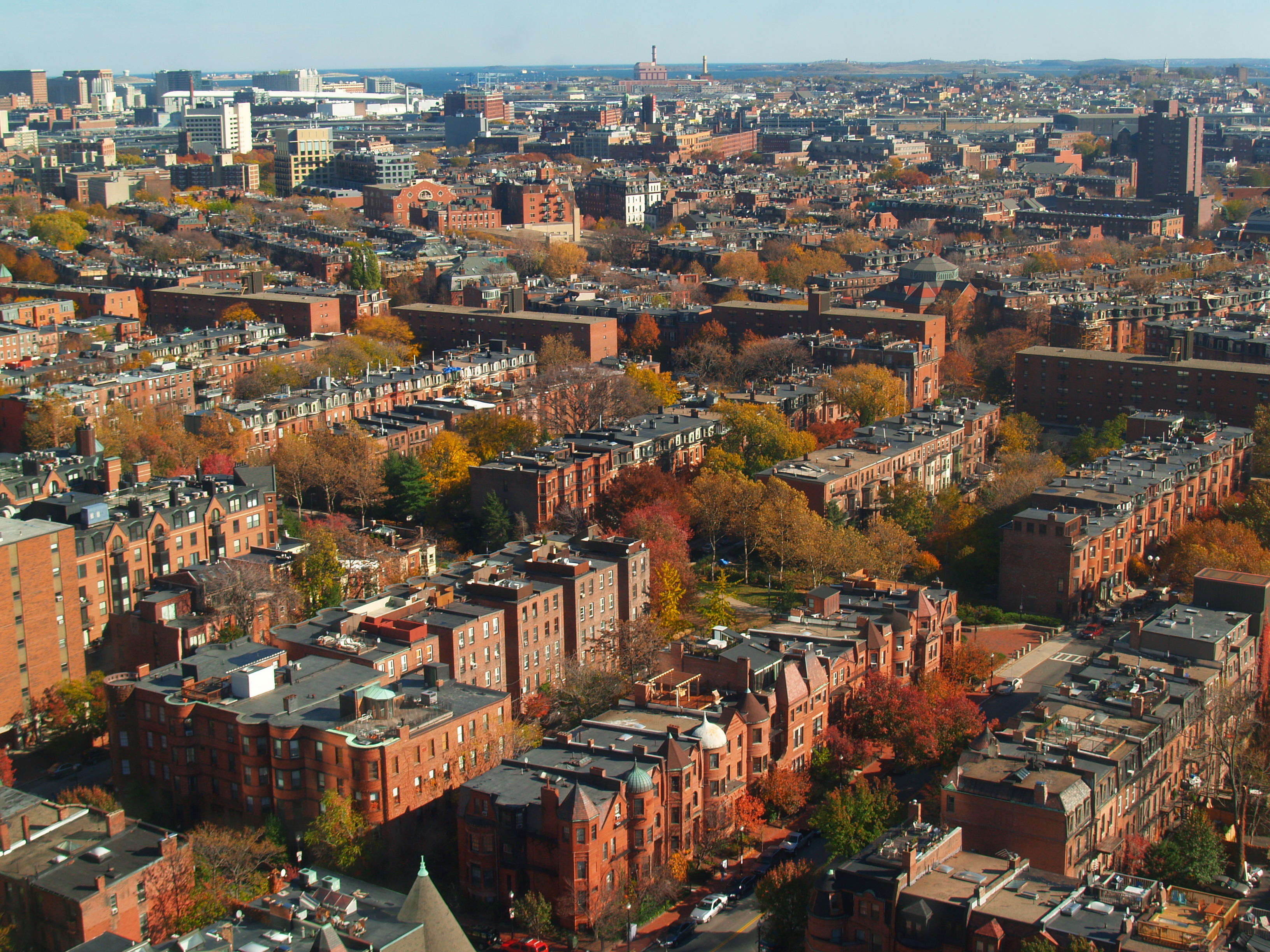 Boston’s population continues to grow – and at a faster rate than originally anticipated. According to researchers, Boston is expected to reach 759,727 residents by 2030. That’s 50,000 more people than predicted just four years ago. On September 26, Boston Mayor Marty Walsh announced that the City has adjusted its “Housing a Changing City: Boston 2030” goals to accommodate this new estimate, while “affirming [a] greater commitment to housing affordability, increasing access to homeownership, preventing displacement, and to promoting fair and equitable housing access” (City of Boston).

This reinvigorated commitment stands to impact the state of Greater Boston’s residential market. Here’s what you need to know about the expanded goals and status of the plan.

Boston’s 2030 housing goal will increase from 53,000 to 69,000 new residential units. Of this total, 15,820 residential units will be “income-restricted,” or designated for low- and middle-income earners, with 8,300 units reserved for low-income households.

While many of the income-restricted units are being set aside for households that earn 30 to 60 percent of the area median income (AMI), the city is working to support the housing needs of those most at risk of displacement and homelessness. For example, a total of 1,900 units will be reserved for households making 30 percent of the area median income (AMI) or less, or $22,650 for a single-person household and $32,350 for a four-person household. 639 units to date have been permitted for this income range (WBUR).

Many of the new housing opportunities will be developed in neighborhoods outside of Boston’s downtown. In the Imagine Boston 2030 plan, the city identified several “emerging” neighborhoods that are experiencing rapid economic and demographic changes, as well as disproportionate development that threatens to displace pre-existing residents. In order to prevent gentrification and create an equitable urban fabric, these communities -- which include Suffolk Downs in East Boston, Beacon Yards and Sullivan Square, among others -- will be the primary focus of future development efforts.

The City has made significant progress. Since the original Imagine Boston 2030 plan was finalized in 2014, the city has successfully built 17,993 housing units, with another 9,480 currently under construction. Of this total, one-fifth are income-restricted (Boston Business Journal).

Mayor Walsh’s updated plan demonstrates that, in order to preserve and enhance access to high-quality affordable housing opportunities, the City’s goals must align with its future. That’s why, alongside these objectives, it is our mission to provide low-income residents with housing opportunities and a safe community environment that empowers and enriches them economically, creatively and intellectually.