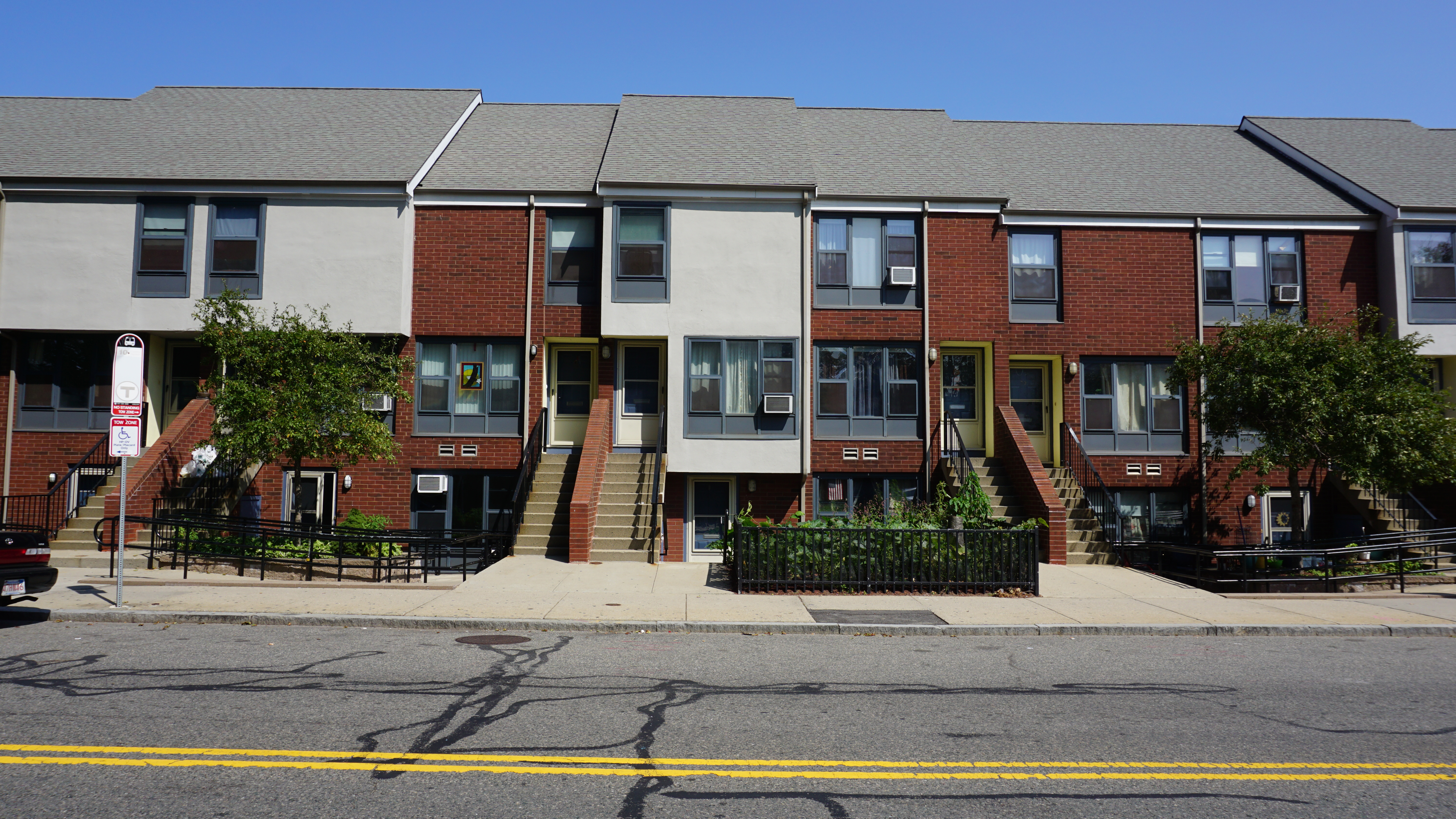 When Mayor Martin J. Walsh took office, he pledged to add 53,000 residential units to Boston’s housing stock – a number that was increased to 69,000 in 2018 in order to keep pace with demand. In November 2019, Mayor Walsh announced that the city had surpassed the permitting of 30,000 units. Now, with less than a decade left to close the remaining gap, it is crucial that the City of Boston and Commonwealth pass progressive policies to spark residential development in 2020.

As we look to the year ahead, here are the top affordable housing policies that we’re tracking:

As an organization that has been fighting gentrification and pushing for more equitable housing opportunities for over 50 years, we are looking forward to joining lawmakers and community leaders as they work to make the City and Commonwealth more financially accessible to low-income residents. We’re excited to see what opportunities the new decade will bring for our residents and for the Greater Boston community.

We are proud to be working to develop housing opportunities for low-income households and minority residents in Boston. For more information about Resident Services or Affordable Housing, please contact Mayra I. Negrón-Roche at (617) 927-1708 or mnegron@ibaboston.org.