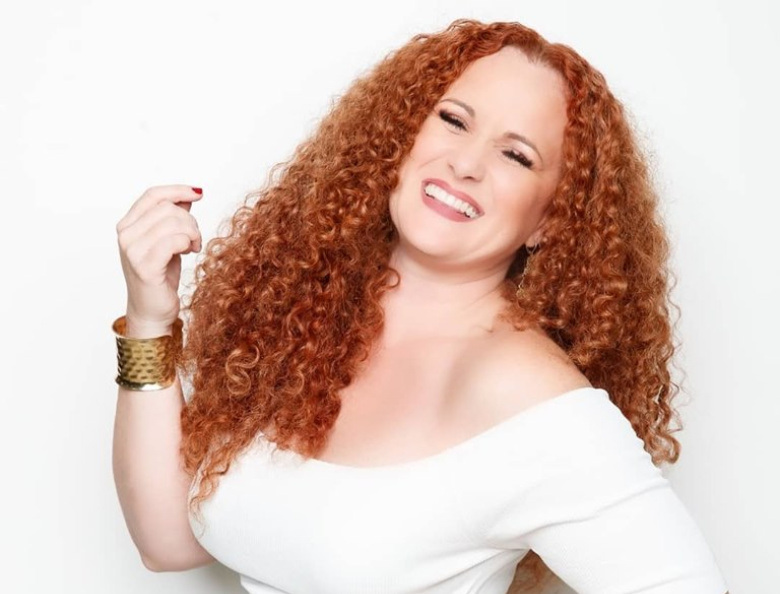 Michelle Brava is a renowned Puerto Rican vocalist with over 20 years of experience in the music industry, most known for her tropical music style.

Her independently-produced album debut, Brava in 2009, which featured hit singles "No Te Vayas" and "Yo Soy una Mujer,” officially put her on the map. Then two years later, in 2011, she broke the Latin Top 100 with the release of her most popular single to date, "Te Amaré".

Michelle also has been a featured singer of the Humberto Ramírez Jazz Orchestra & Big Band and the Philharmonic Orchestra of Puerto Rico Arturo Somohano - just to name a few. And, as an accomplished actress, she has performed in musical theater productions on cruise ships and held lead roles in professional live-theater presentations.

Best known for her infectious stage presence and fiery musical passion, Michelle Brava brings amazing musical concepts to life in all of her performances.