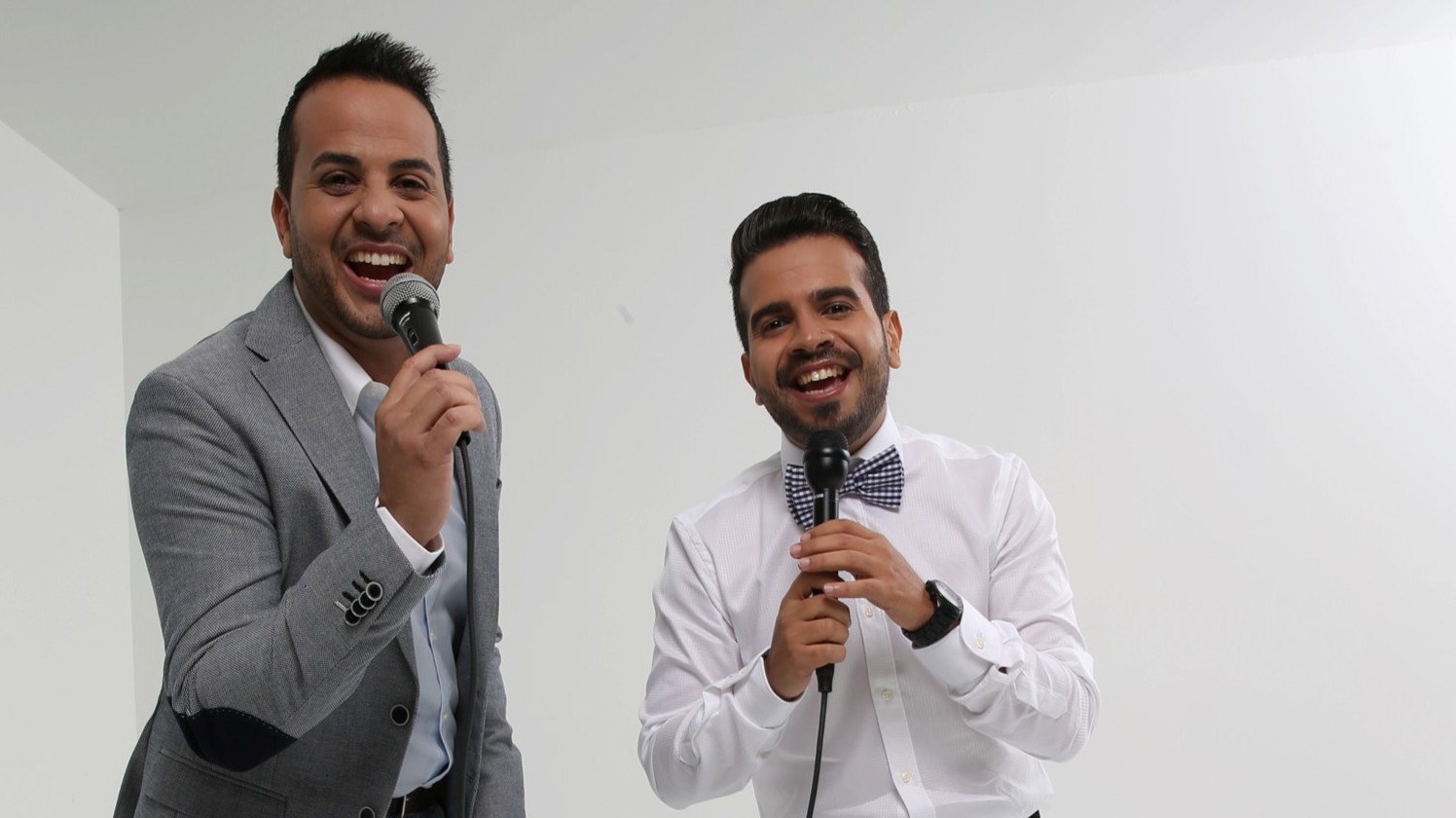 NG2 Talks About the Future of Salsa

The popular salsa duo, Norberto Vélez and Gerardo Rivas, who form NG2 will have the stage at Festival Betances. Their music will light up our festival and the streets of Villa Victoria. For the last ten years, NG2 has shaped and redefined the salsa genre as we knew it. We had a chance to talk to Gerardo, son of Jerry Rivas, famous singer from 40-year-old Puerto Rican salsa band, El Gran Combo. Gerardo grew up with salsa music, and he knew that he wanted to make a career path ever since he was 10 years old. His father is his greatest supporter, “He supports me and Norberto too like his own son,” he said. “He’s our number one fan and our biggest promoter.” Their first album debut was in 2004 and since then, they have released six more. The latest album was titled “Elementos” and was available last year. The duo met as part of Hector Manuel’s Orquestra Tabaco y Ron and five years later, they decided to branch off on their own. Their salsa is not traditional as Gilberto Santa Rosa or even Gerardo’s dad played. “Our music is for a younger crowd,” he said. “We mix salsa rhythms with urban elements like vallenato and make it interesting for youth.” 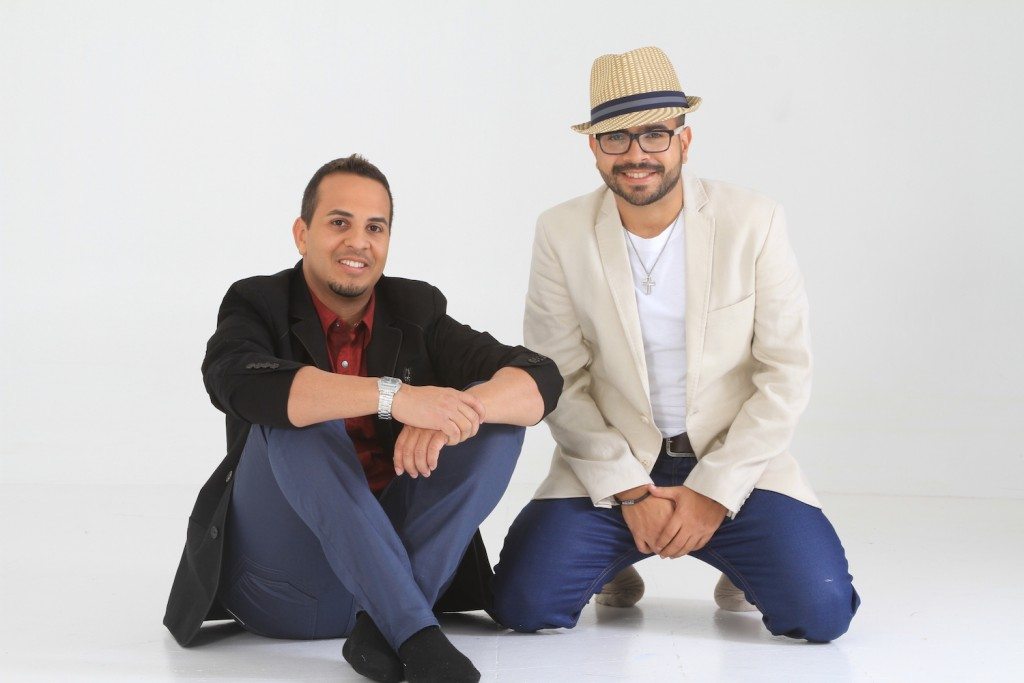 Norberto is the main composer of the group. Most of the time he starts his ideas with a chorus and then gets inspired to write the rest. Gerardo said he can write a song in fifteen minutes, if he’s not interrupted. “Whenever he’s writing if I have to tell him something I write it down on a piece of paper and give it to him, if I talk to him he would probably give me a mean look,” he said. “But, joking aside, Norberto’s talent for writing songs is exceptional.”

Salsa was developed during the 70s and 80s. However, the emerging groups have created a new style. Although many still love the traditional genre, Gerardo explained that salsa has been evolving to accommodate today’s generation, but without compromising its essence. However, it hasn’t been easy. “In the beginning when a new group tried to make more current music established salseros would say that that type of music didn’t work. It was very frustrating because the new talent couldn’t find support. But we kept on insisting and in the long run everyone realized that if we didn’t adapt the salsa genre was basically going to die.” 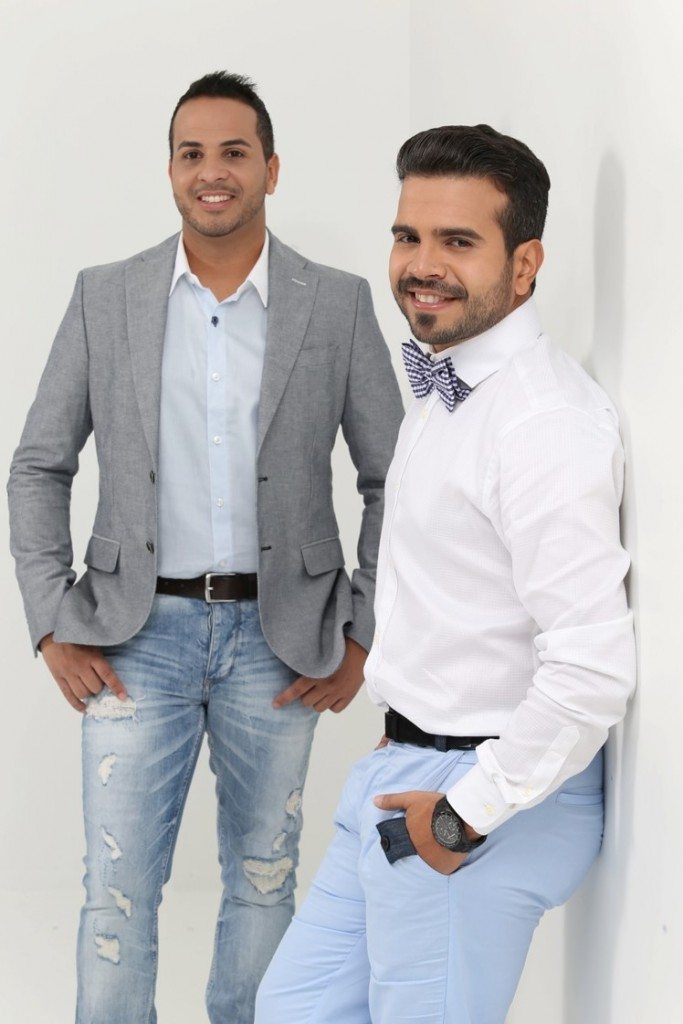 Although salsa is changing, Gerardo’s favorites are still the likes of El Gran Combo, Gilberto Santa Rosa, and Oscar de Leon. To get excited about Festival Betances he recommends a couple of his favorite NG2 tunes, “Ella Menea,” and “Mi Salsa no Viene en Lata.”

He shared that he’s extremely excited to be performing in Boston this summer, “this festival is extremely important,” he said. “Families can enjoy something truly amazing, these types of festivals don’t happen often anymore and having a Latino festival is a real privilege.”

So, don’t miss their performance during the last night of the Festival, Sunday July 19th and come experience the turn that salsa is taking with an authentic Puerto Rican band. But, in the meantime here is a suggested playlist of salsa, and merengue, to get you started. To RSVP click here....