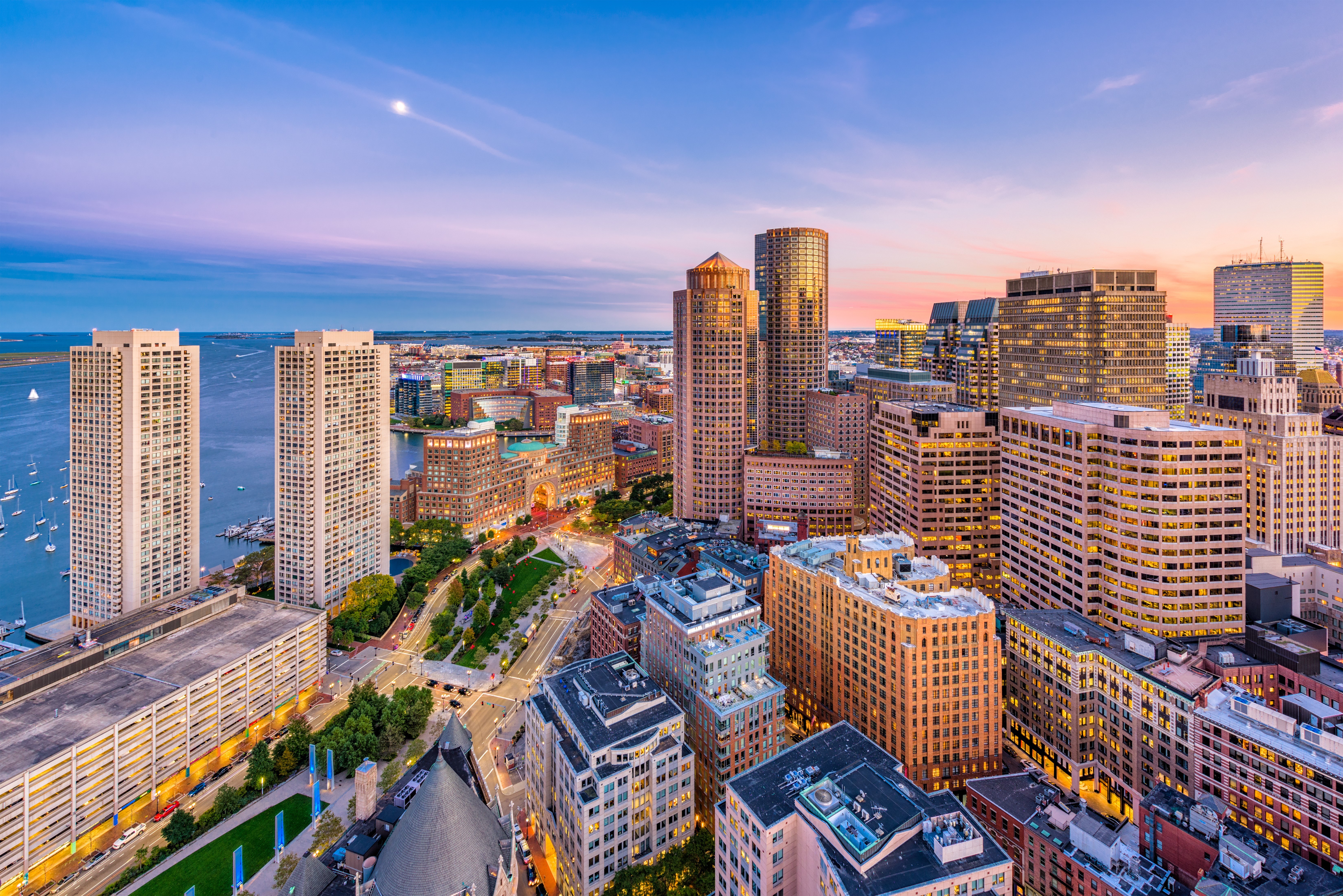 November kicked off in observance of Latina Equal Pay Day, calling attention to the fact that, on average, Latinas earn 53 cents to every dollar earned by non-Hispanic white men. This fact and this day expose a blatant reality: that wealth and power are not shared equally nationwide and even within our city. A recent report from The Boston Foundation, Boston’s Building Boom … But For Whom?, highlights that while Boston’s economy is booming, the benefits are unfortunately not felt by all. Among the many findings in the report, familiar challenges and conditions still exist that must be addressed and solved. We’ve provided a few key takeaways from the study below.

We are proud to be working to develop housing opportunities for low-income households
and minority residents in Boston. For more information on how you can support IBA, please
visit our page: http://www.ibaboston.org/donat...