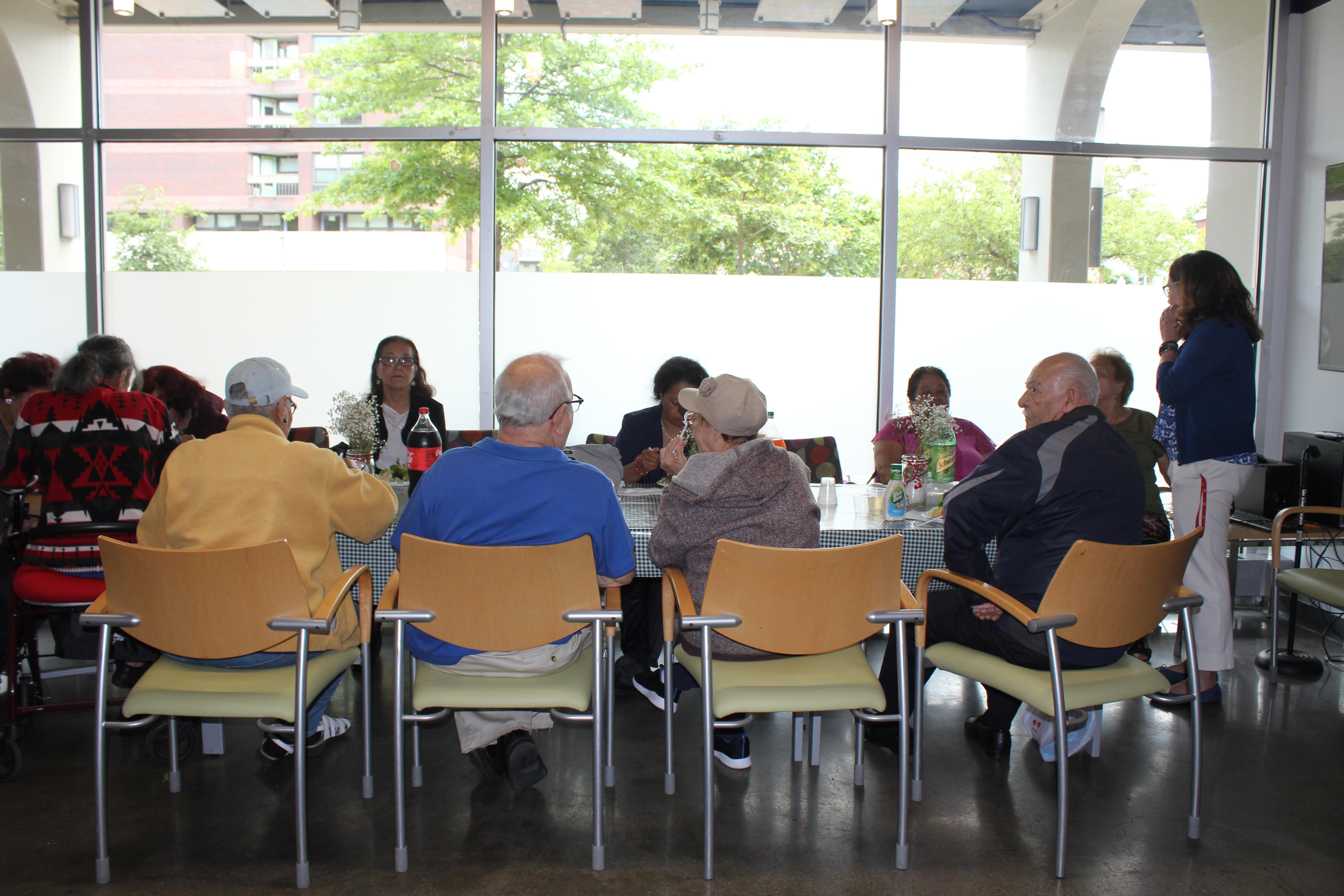 Preserving a Place for Families

Research recently published by the Boston Foundation and MetroCommon reveal that families with children are getting squeezed out of Boston. As reported by The Boston Globe’s Tim Logan, since 2000, the number of school-age children living in Boston has declined by 10,000, although the city’s population itself has grown by more than 10 times that number. While the reasons for this trend are complex, writer Miles Howard highlights why it’s important to keep children in the city, commenting that “knowing…there are always more little humans on the way can inspire people to think beyond themselves and do things that benefit humanity” (WBUR).

Here, we break down a few of the factors that are causing increasingly more families with children to move outside of Greater Boston.

Much of the housing in Greater Boston that was originally designed for multi-person families is occupied by childless households or groups of roommates, such as students or young professionals, looking to save money. The Boston Globe reports that “less than 40 percent of three-bedroom homes in the core of Greater Boston house families with children.” Even as city officials and developers try to free up large units for families by developing studio or one-person units and co-living opportunities for households without kids, the price remains too high for many to make the switch (Logan, The Boston Globe).

At IBA, we’re committed to maintaining the diversity of our communities. In the year ahead, we will continue to advocate for governmental policies that seek to increase the development of affordable housing for low- and middle-income earners, as well as work to empower our community through education, preserving community spaces, resident services and cultural programming to ensure that families of all backgrounds can live, work and grow in this city.

We are proud to be working to develop housing opportunities for low-income households and minority residents in Boston. For more information about Resident Services or Affordable Housing, please contact Mayra I. Negrón-Roche at (617) 927-1708 or mnegron@ibaboston.org.