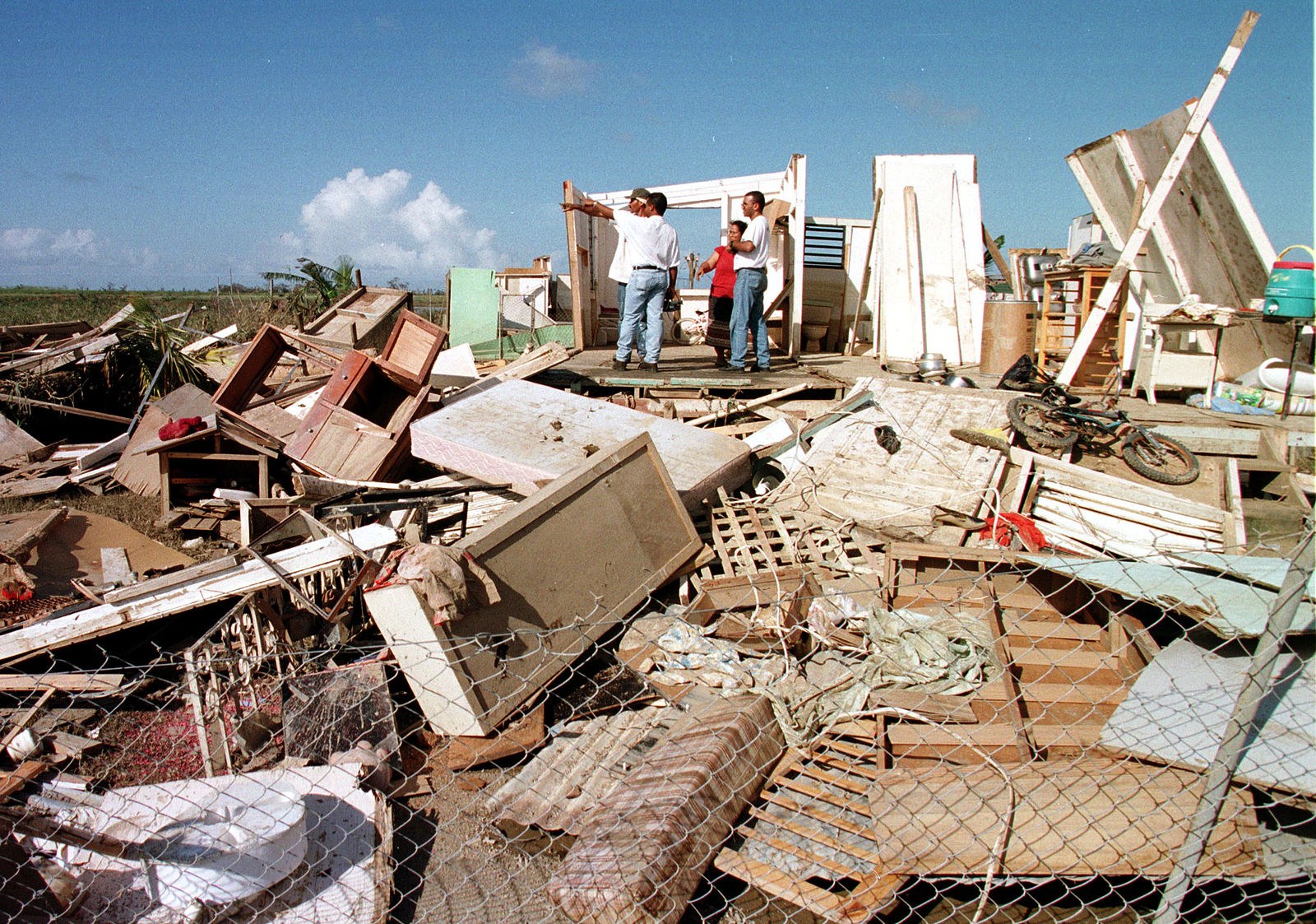 With each passing day, the situation is growing more dire. That's why IBA has partnered with Brigada Solidaria del Oeste to bring aide to those affected in Puerto Rico. Your donation will go to providing critical supplies to the island, offset the cost of home repairs, and to establish temporary housing for the hundreds that are displaced.

2. How have the earthquakes impacted the island?

The strength and frequency of these earthquakes have caused extensive harm to the island’s infrastructure, resulting in $110 million in estimated damages. In severe instances, buildings have collapsed or begun to display signs of damage, such as structural fissures and exterior cracks. Infrastructure and many buildings impacted by Hurricane Maria in 2017 have been further weakened by the quakes, rendering them unstable and unable to bear weight, or uninhabitable. The uncertainty of whether or not such structures are safe has interrupted thousands of residents’ ability to return home, resume work or school, or receive lifesaving resources.

The earthquakes have been traumatic for many residents and, since they began, at least one person has passed away and many have been injured. Over 300,000 people currently lack access to power and water, and more than 700 homes have been damaged by the tremors. Many residents are afraid or unable to enter their homes, with more than 8,000 people sleeping outside, in their cars or in temporary relief camps until repairs have been made.

3. What is being done to help the people of Puerto Rico?

On January 16th, the U.S. government ordered federal assistance through the Federal Emergency Management Agency on an ongoing basis to support recovery efforts in Puerto Rico. $8.2 billion in aid was also released on the same day through the Department of Housing and Urban Development. Portions of federal assistance will support residents seeking financing to cover temporary housing, property losses and home repairs (NPR).

While federal aid remains of the utmost importance, more must be done to support on-the-ground organizations working tirelessly to improve the island’s physical infrastructure, as well as residents’ medical and mental health. Many of IBA’s residents come from and have family and friends in Puerto Rico, and we are dedicated to supporting their wellbeing through helping raise funds for nonprofit organizations on the island.

If you are able, we ask you to consider donating to the grassroots organization Brigada Solidaria del Oeste, whose mission and work we strongly support.

4. What is Brigada Solidaria del Oeste?

Brigada Solidaria del Oeste is a collective of individuals and community groups, who joined together to provide aid to communities on the west coast of Puerto Rico after Hurricane Maria. The grassroots organization visits each community that it serves, working with locals to identify and meet area-specific needs.

When the earthquakes first began in Puerto Rico, Brigada Solidaria del Oeste was on the ground before local or federal officials, setting up temporary camps for those that lost their homes. These camps are equipped with water filters, portable toilets and shower facilities, and offer arts and culture programming to help displaced individuals and families heal. Brigada Solidaria del Oeste continues to assess each community’s needs as they evolve, providing additional resources as required and ensuring that there is enough space for all if demand grows.