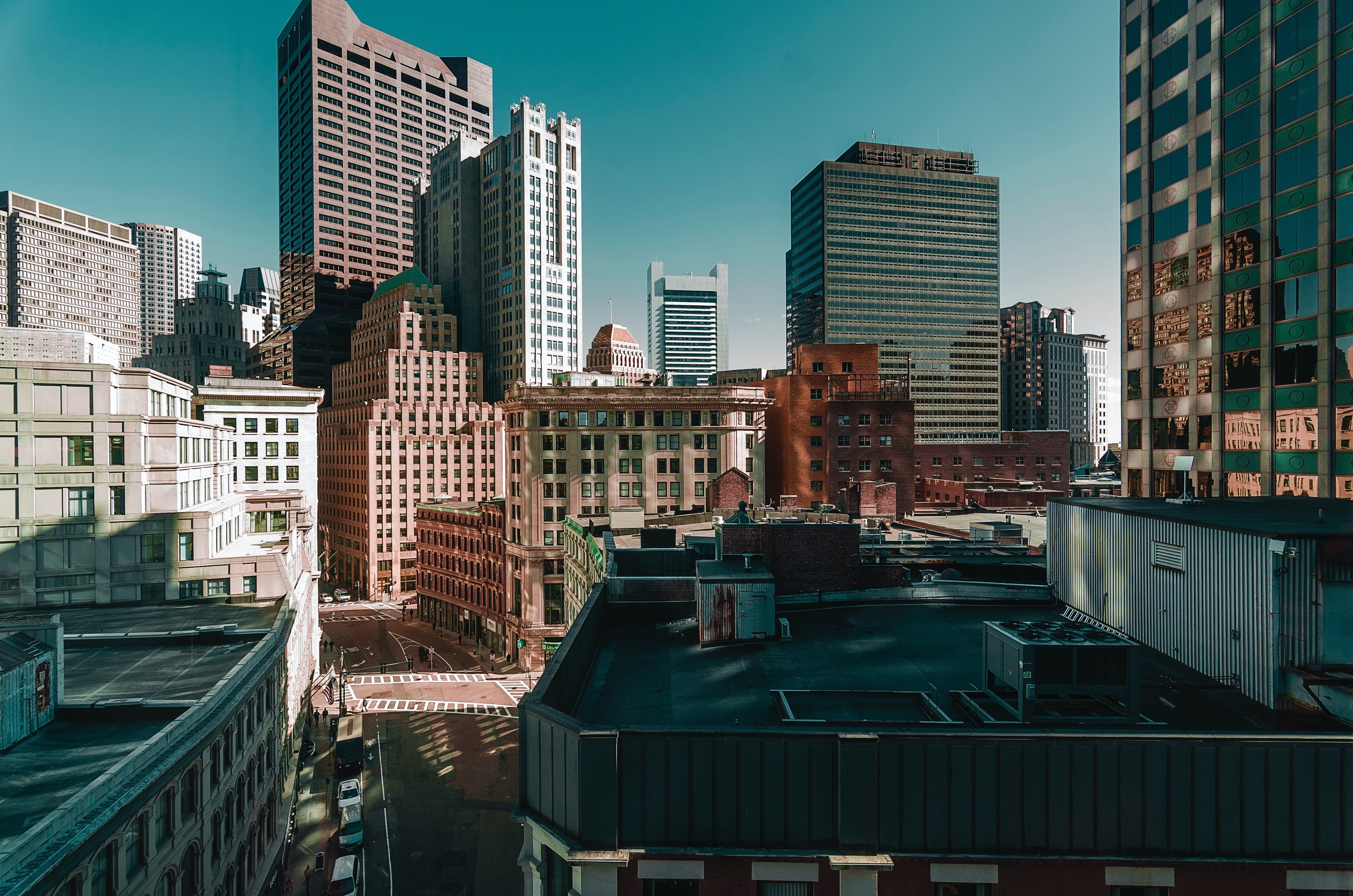 Access to affordable housing has a long, bleak history here in the United States. Along with an immense shortage of available housing units, or an estimated deficit of 3.8 million needed homes, there is a much more malicious factor that has plagued many individuals’ ability to access affordable housing for generations: exclusionary zoning practices.

Zoning laws are the policies and regulations that govern how property can and cannot be used in certain geographical locations. While zoning can be used to achieve positive outcomes, like requiring climate resiliency measures or preserving local establishments, zoning laws have also been used as tools for racial and economic segregation, with the purpose of excluding those of a specific race, nationality, religion, etc. from settling in certain neighborhoods.

In his book The Color of Law, Richard Rothstein exposes how explicit government policies at the local, state, and federal levels were designed to segregate Blacks from Whites. The result of social engineering by both federal and local governments, exclusionary policies commonly prohibit the development of affordable multifamily complexes, single-family homes and small residential lots in the name of preserving the character of a community for “aesthetic uniformity” – or, rather, to maintain the racial and socioeconomic composition of a given neighborhood. In many parts of the country, including right here in Boston, it’s illegal to build affordable housing units and homes in higher-income, predominantly white communities that are shaped by discriminatory zoning. As a result, high housing prices, a lack of alternative housing options, institutional racism and racial wage gaps that continue to disenfranchise Black and Latinx families make it near impossible for lower income families and People of Color to afford living in such high-cost, racially homogeneous communities.

Pervasive racial discrimination – from redlining to racial discrimination in vetting tenants and homebuyers – has only served to further exacerbate and uphold the disastrous impacts of exclusionary zoning. Contributing to Boston’s housing crisis, in 1938, the Home Owners’ Loan Corporation (HOLC) created a neighborhood ranking systeminfamously titled “redlining.” This system assigned grades, ranging from “A” to “D,” to residential neighborhoods that determined the rules and regulations for real estate practices in those areas. Banks were federally funded to lend money for mortgages based on those grades – denying mortgages to neighborhoods with a poor grade, such as predominantly Black and Latinx communities, and thereby blocking avenues to home ownership. While explicit redlining is now illegal, the effects of redlining are still observable in Boston today in its highly segregated neighborhoods; as of 2019, 69% of Bostonians would have to move for Boston to have an equal racial distribution of residents.

Local institutional racism in homebuying and rental practices has also reinforced the establishment of predominantly white communities. Just last summer, The Boston Globe reported on a Boston Foundation study on bias against Black prospective renters. The study found that Black renters experienced discrimination by real estate brokers and landlords in 71% of the tested cases, while prospective white tenants were overwhelmingly able to schedule apartment tours and were offered higher incentives to rent. Longstanding prejudice in the real estate industry has proven to further marginalize Black and Latinx renters and contribute to racial segregation in our own neighborhoods.

Here at IBA, we are committed to creating thriving integrated, multiracial communities, and to fighting against discriminatory laws and practices, particularly around housing policies. The development of affordable housing across neighborhoods in the cities and towns of Greater Boston is essential to creating truly diverse and culturally vibrant communities where all can thrive. As part of our mission, we will continue to support legislative efforts to improve racial and socioeconomic equity in the pursuit of affordable housing and a high quality of life.

We are proud to be working to develop housing opportunities for low-income households in Boston. For more information on how you can support IBA, please visit our page: http://www.ibaboston.org/donat...