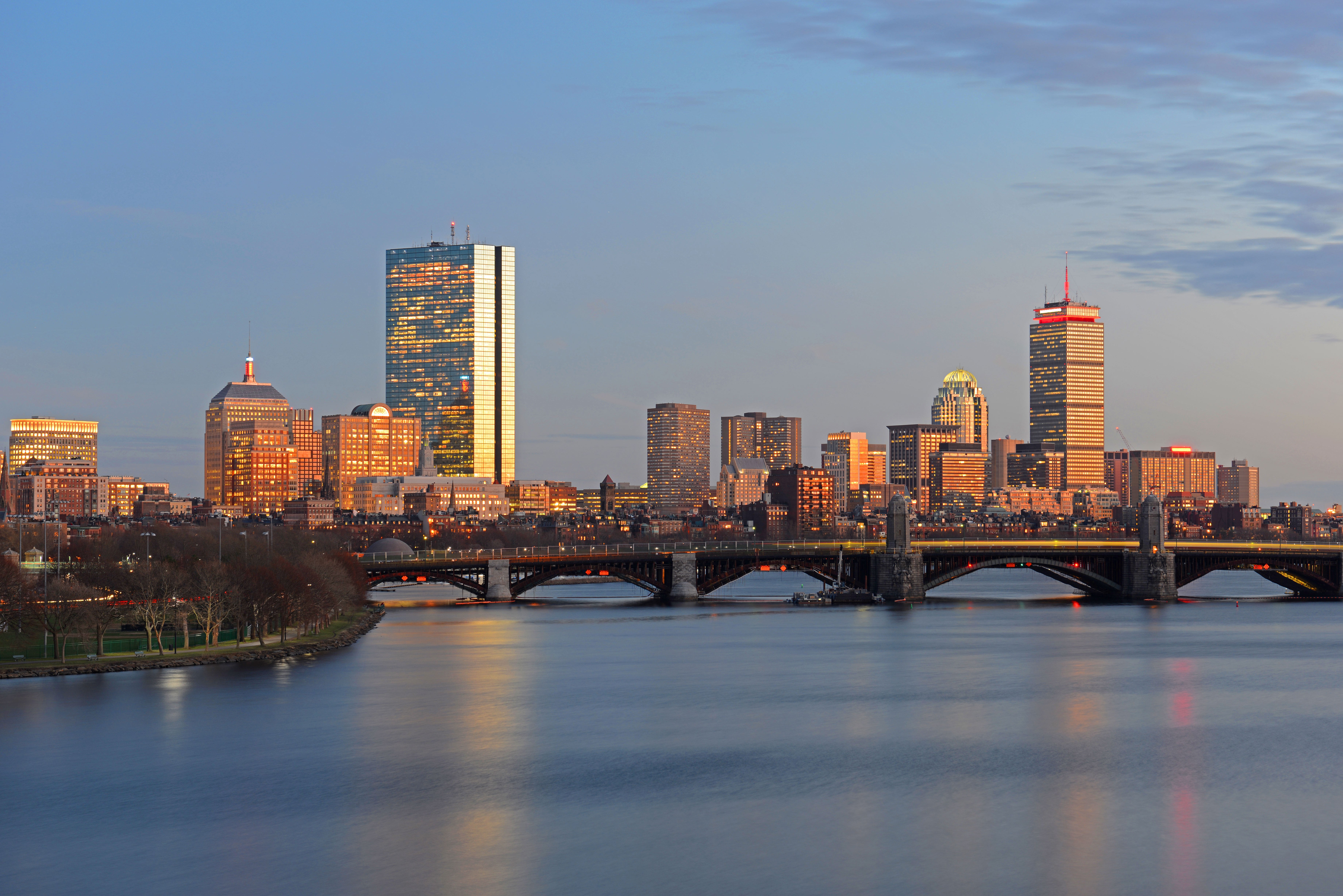 Over the past year, significant strides have been made to expand affordable housing opportunities throughout Greater Boston and Massachusetts. For instance, Boston City Mayor Martin J. Walsh recently increased Imagine Boston 2030’s housing goal to 69,000 new units, 15,820 of which will be income-restricted. However, as the population of Massachusetts continues to grow, additional funding and development strategies will need to be implemented to keep pace with demand and encourage the development of inclusive, diverse communities.

In November, our CEO Dr. Vanessa Calderón-Rosado appeared as a guest on Bloomberg Baystate Radio and outlined numerous ways to encourage affordable housing development on a city- and state-wide level. Here a few approaches that she discussed that we will
continue to promote throughout the year to come:

We are proud to be working to develop housing opportunities for low-income households and minority residents in Boston. For more information on how you can support IBA, please visit our page: http://www.ibaboston.org/donat...