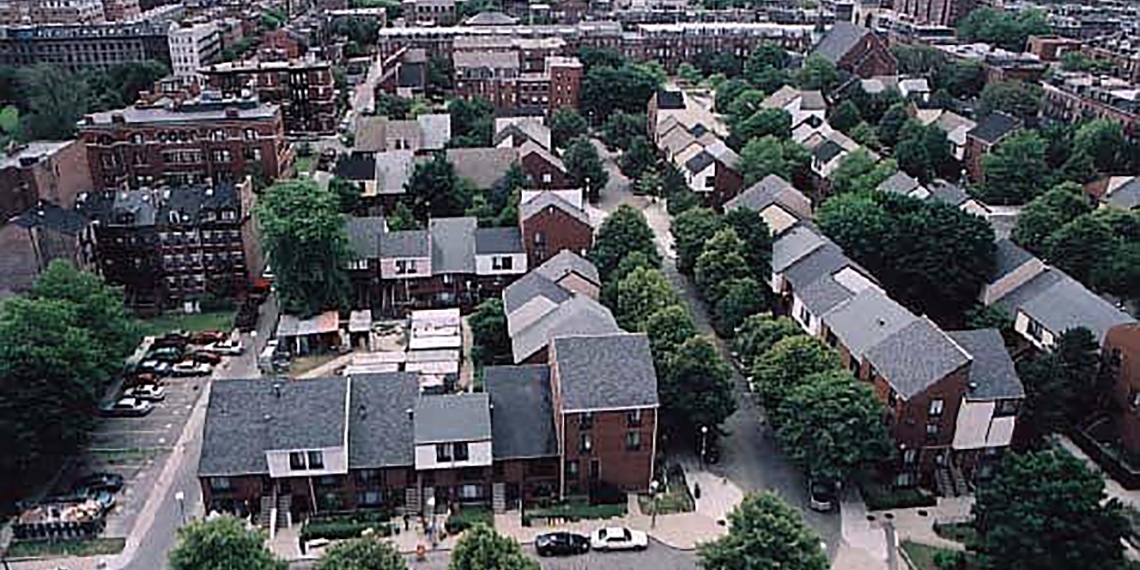 As we discussed in January, 2017 is and has so far proven to be a critical year for affordable housing. The decisions made by President Trump and his administration will have a significant impact on the housing market with important resources at risk, such as the Low-Income Housing Tax Credit (LIHTC) program. On the municipal level, Mayor Walsh’s Imagine Boston 2030 plan and the Community Preservation Act are two timely initiatives that could greatly benefit the local affordable housing landscape. As we hit the half-year mark, here are a few of the important topics we are watching:

We will continue to watch these issues and programs unfold, and look forward to tracking progress through the remainder of 2017. We are proud to be working to develop housing opportunities for low-income households and minority residents in Boston. For more information on how you can support IBA, please visit our page: /donate/...