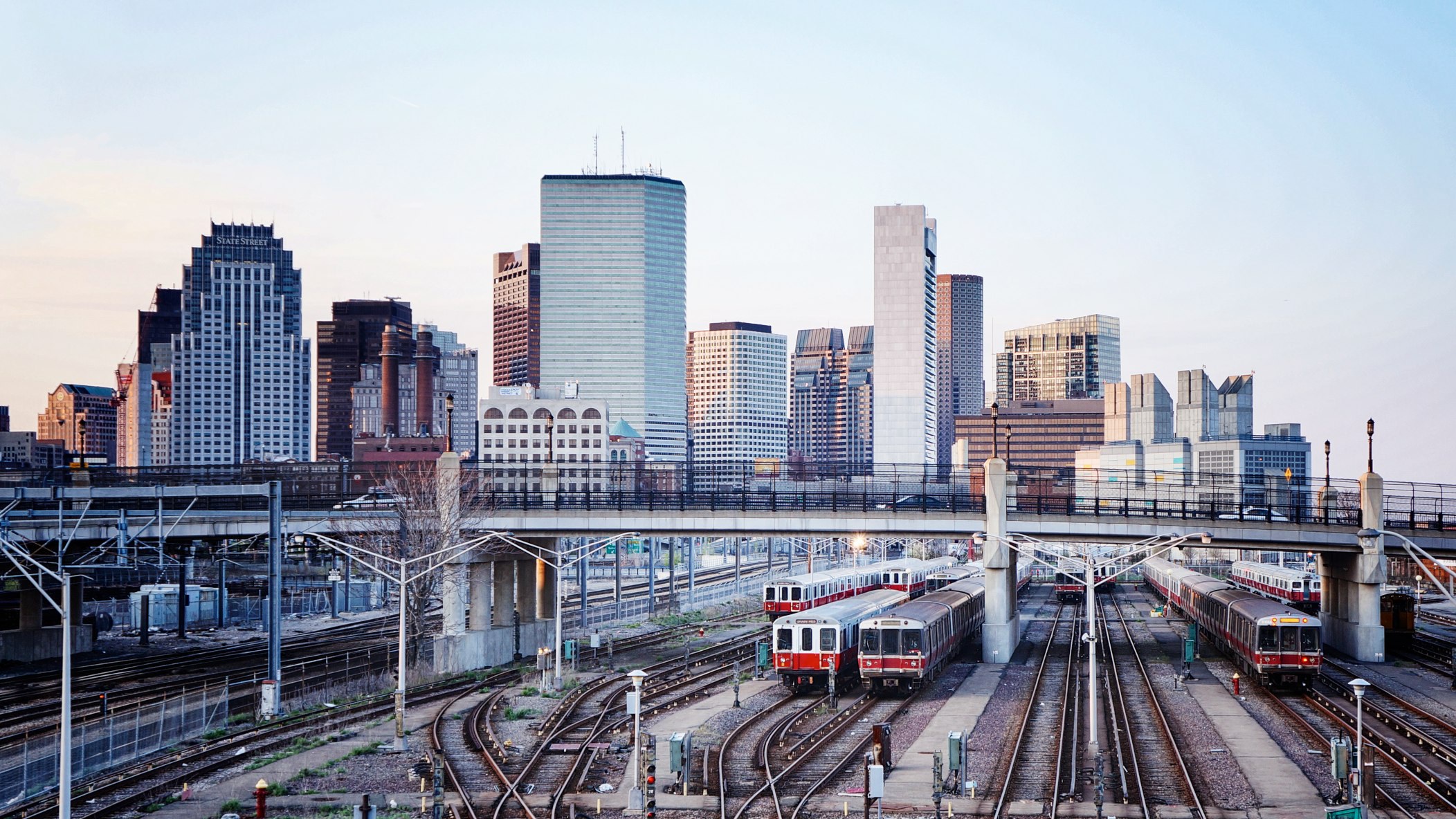 A statement from our CEO: 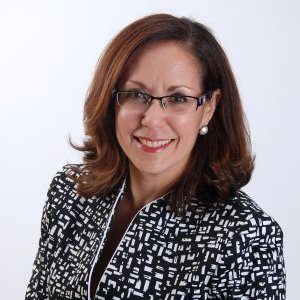 In the affordable housing sector, one of the most important measures people are watching right now is the Community Preservation Act (CPA). Mayor Marty Walsh unequivocally threw his support behind the CPA in a well-attended press conference in City Hall Plaza on April 27, 2016. It is now Boston City Council’s term to vote to put this measure on the November ballot, and it is a measure that I passionately support.

For those unfamiliar with it, the CPA would add a small one percent surcharge to property taxes, all of which would go towards affordable housing, parks and historic preservation. Throughout Massachusetts, 160 towns and cities have adopted this measure since it was enacted in 2000. Here are a few reasons why Boston residents should opt into the program:

Now more than ever, Boston needs all the tools it can use to preserve and expand affordable housing for middle- and low-income families while preserving open space and our historic sites. I encourage the Boston City Council to put the Community Preservation Act on the November ballot, and hope the people of Boston will vote to enact it.