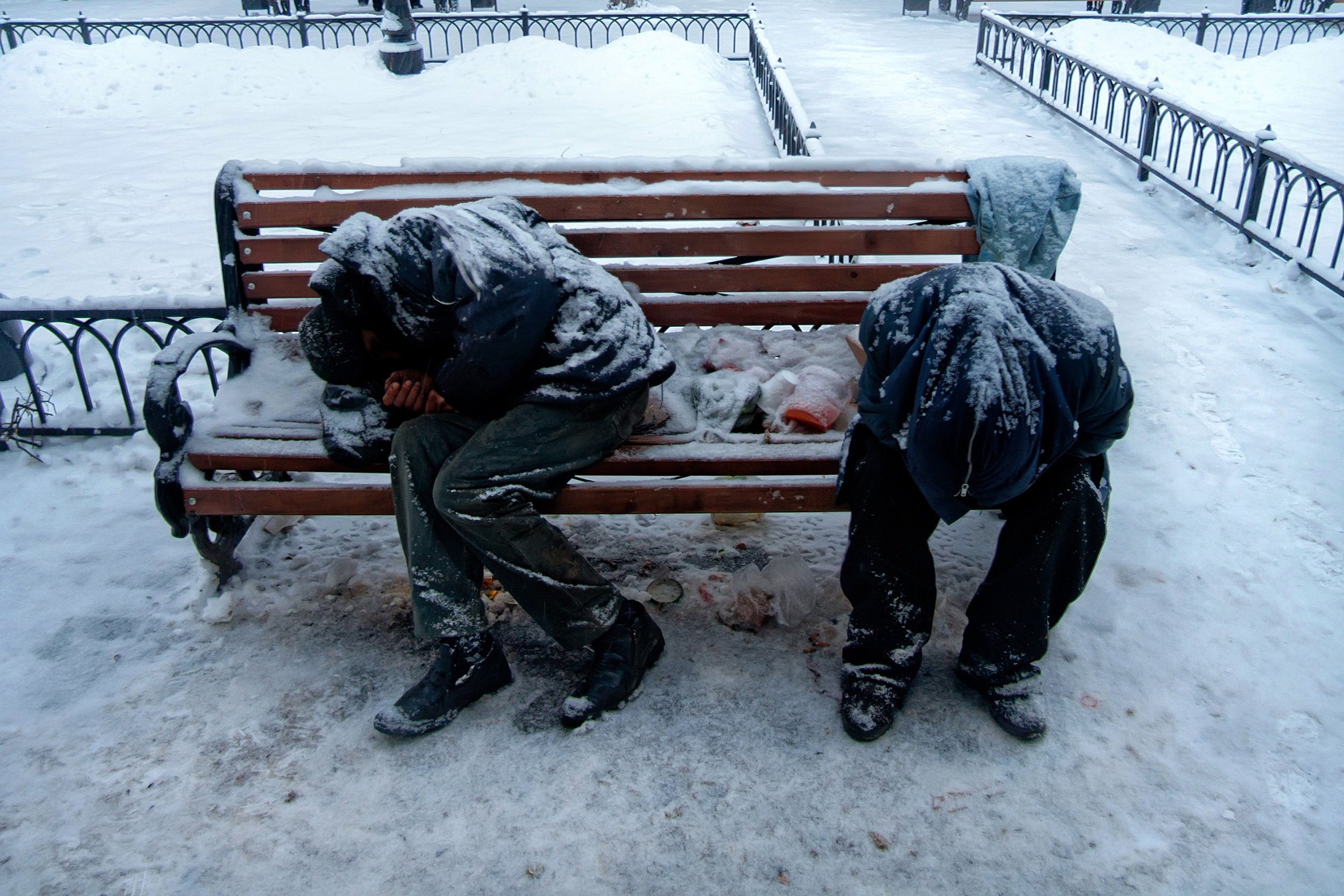 Homelessness Increases in Massachusetts: The Reasons Why & What Must Be Done

During the winter, it’s easy to be consumed by thoughts of slippery roads, bitter winds and unpredictable snow storms. But it’s just as easy to forget that such cold weather also threatens the lives of thousands who don’t have a safe shelter. This past year, homelessness increased in Massachusetts by 14 percent, meaning that more than 20,000 people currently lack access to stable housing. These numbers are significant and shocking, especially given that Boston Mayor Marty Walsh in 2015 hoped to eliminate chronic homelessness by 2018. Why has there been such a sharp uptick? We’ve summarized a few of the reasons why this issue remains so pervasive.

The epidemic of short- and long-term homelessness in Massachusetts is complex. We applaud the City of Boston’s efforts to connect chronically homeless families and individuals with resources that may help get them out of shelters. However, efforts to develop more housing for our communities’ most vulnerable residents must be a top priority.

In the year to come, we will be acquiring 146 residential units from the Boston Housing Authority and renovating the homes to ensure the long-term sustainability of the properties. We are also committed to providing residents with housing opportunities, residential programs and a safe community that empower them and enrich their lives. We are proud to be working to develop housing opportunities for low-income households and minority residents in Boston. For more information on how you can support IBA, please visit our page: https://ibaboston.org/donate