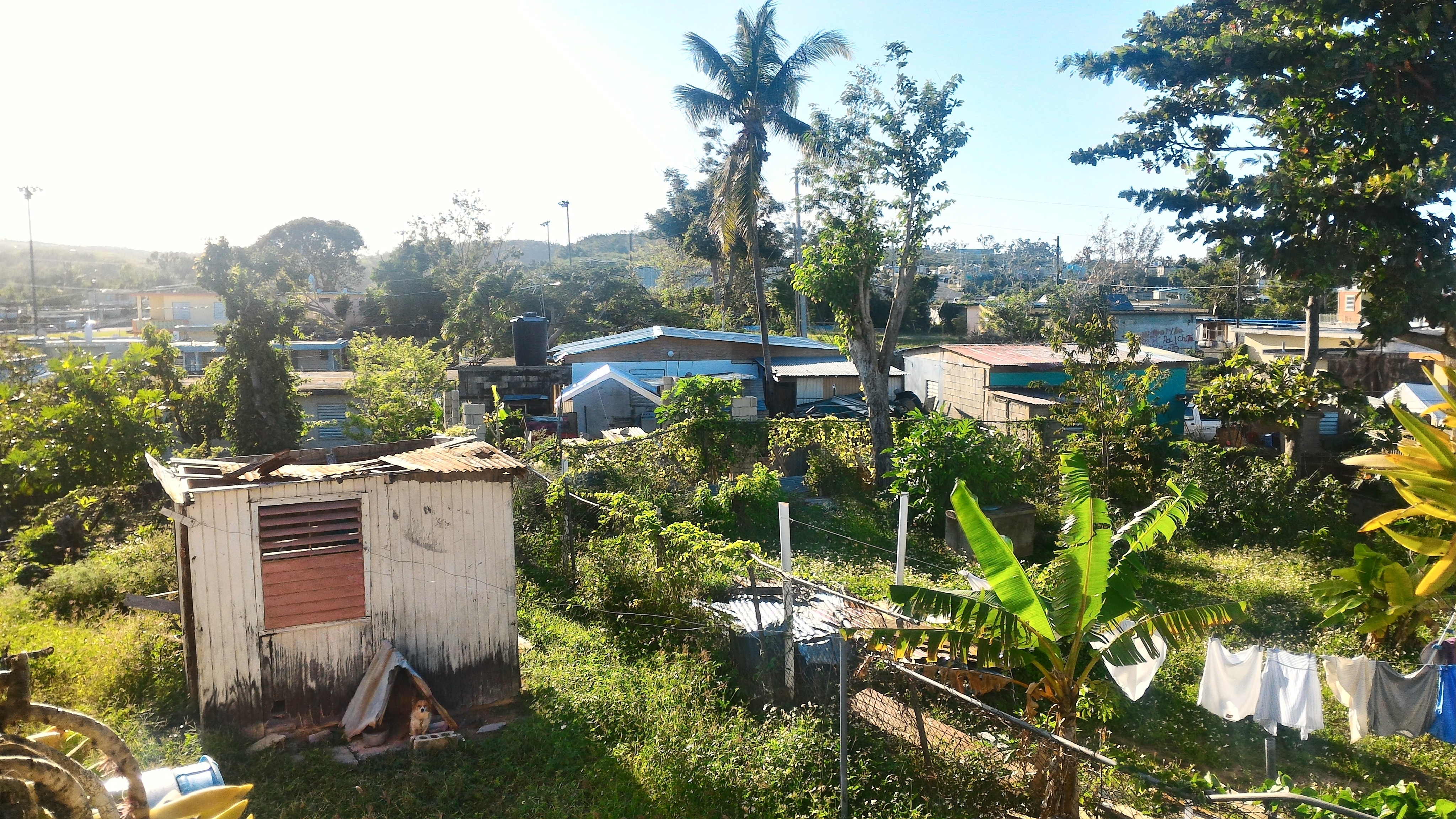 Hurricane Maria – One Year Later: Where Are We Now?

On September 20, 2017, Hurricane Maria made landfall in Puerto Rico, leaving extensive devastation in its wake. As we near the one-year anniversary of the storm, it’s important that we reflect upon the impact of the Hurricane and understand efforts underway to protect and aid the recovery of Puerto Rico.

How did Hurricane Maria impact Puerto Rico? Puerto Rico suffered extensive human loss and physical damage during and after Hurricane Maria. According to a recent study, approximately 2,975 lives were lost as a result of insufficient infrastructure, medical deficiencies and contaminated or lacking water resources, while another study estimated the death toll at 4,645 people right after the hurricane. Wherever the actual number may fall, this loss of human life makes Hurricane Maria the deadliest natural disaster to have taken place in the U.S. over the last 100 years.

Where do things stand now? After almost 11 months, electric power was finally restored across Puerto Rico in August 2018. However, the electrical grid remains largely unstable, with billions of dollars needed to fortify transmission lines, and many damaged houses still running on generators provided by the Federal Emergency Management Association (FEMA).

Yet, federal aid is also beginning to expire. For instance, approximately 1,744 Puerto Ricans displaced by the Hurricane are currently living in hotel rooms paid for by FEMA’s Transitional Sheltering Assistance program. After numerous extensions, the program is set to formally end on September 13, forcing those enrolled to either return to Puerto Rico or stay on the U.S. mainland – both scenarios that don’t promise secure housing.

What is being done? FEMA has formally acknowledged mismanagement of Puerto Rico’s recovery process, citing nearly depleted emergency-supply warehouses, the deployment of undertrained staff, communications difficulties and more. To better prepare for the upcoming hurricane season, FEMA has specially trained Puerto Rican municipalities, emergency responders and partner organizations in response techniques, as well as increased stockpiles of water, food, tarps, generators and other necessities throughout the island.

Alternatively, the Resilient Puerto Rico Advisory Commission (the Commission) was created in November 2017 to promote a more resilient Puerto Rico, as the reconstruction and recovery efforts after Hurricane Maria began. The Commission recently issued a comprehensive report with nearly 100 actionable recommendations for the resilient recovery of the island, focusing on six areas that include: housing; energy; physical infrastructure; health, education and social services; economic development; and natural infrastructure.

Locally in Massachusetts, fundraising efforts are also still underway to assist with the recovery process. For example, our CEO, Dr. Vanessa Calderón-Rosado, serves as co-chair of the Massachusetts United for Puerto Rico Fund, which has raised nearly $4 million in support of grassroots relief and recovery efforts.

As Puerto Rican residents displaced by Hurricane Maria look to establish a home in our community, we will continue to foster empowerment and stability. Over the past year, we have helped enroll students in Boston Public Schools, as well as families and individuals apply for federal disaster relief, housing, MassHealth and other programs. As needs evolve, we will work to find new ways to ensure that our neighbors feel safe and welcome.

IBA is committed to ensuring the wellbeing of its residents and families in Puerto Rico. Please donate to the Massachusetts United for Puerto Rico here: www.tbf.org/puertorico.