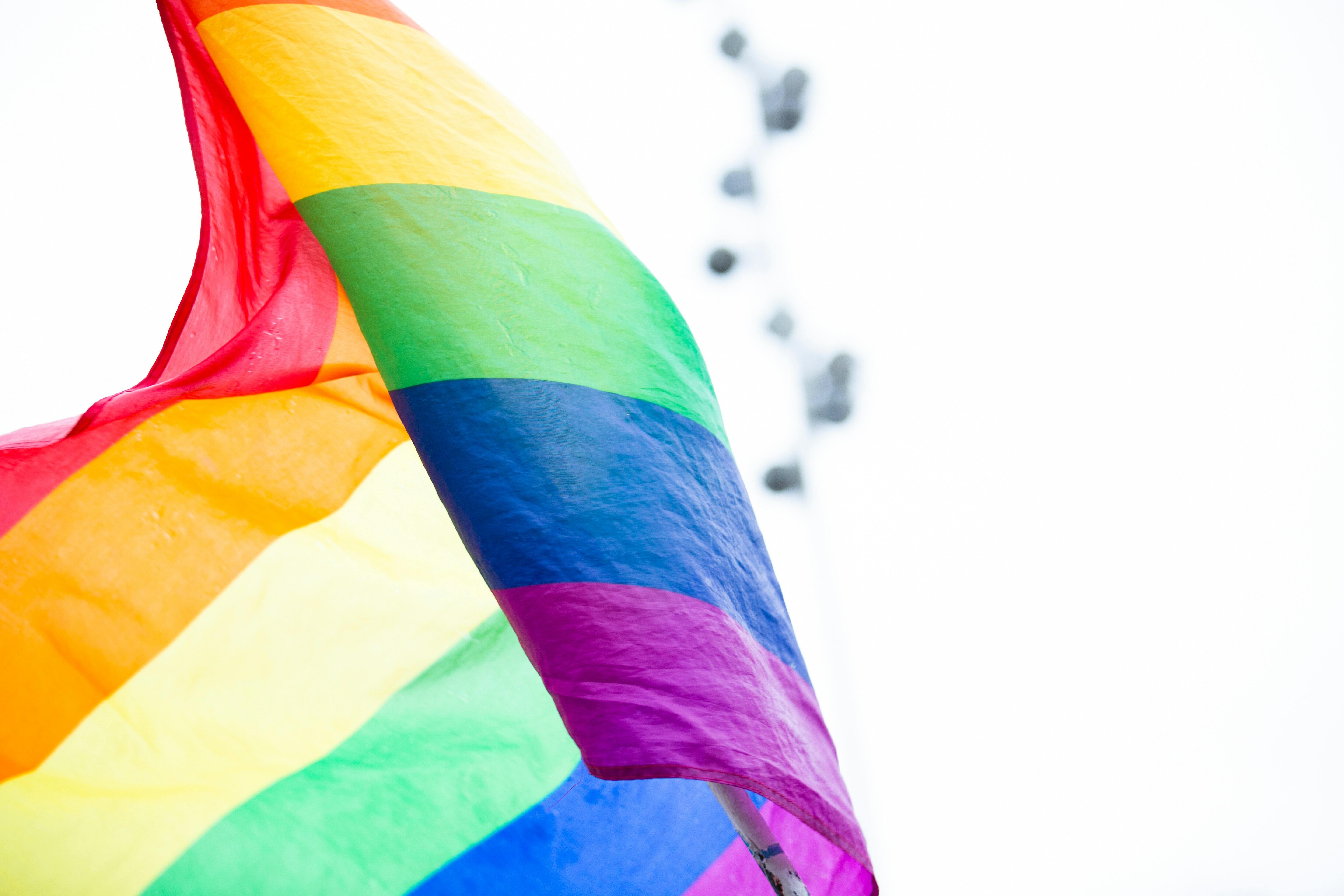 Pride Month: The Transgender Women of Color Who Paved the Way

As we kickstart the month of June, we are also ushering in the month of Pride! Pride month is known to be a time of celebration for the lesbian, gay, transgender, queer, intersex, and ally (LGBTQIA+) community. While it is commonly associated now with festivals and parades, it wasn’t always that way. It is crucial to acknowledge the trailblazers, particularly the transgender women of color, that fought to achieve justice and equal opportunity for LGBTQIA+ Americans, who now have access to more rights as a result of their advocacy.

Martha P. Johnson was a transgender woman of color who was a part of the LGBTQIA+ community in New York City in the 1950s and 1960s. At the time, “cross-dressing” – an outdated term used to describe dressing opposite of the sex you were assigned at birth – was illegal, as was dancing with someone of the same sex. On June 28, 1969, Marsha found herself at the Stonewall Inn in NYC, a private gay club that was being raided by the police. Martha was one of the prominent figures who resisted the police in the uprising that took place early that morning, alongside Sylvia Rivera – a tireless, Latina transgender woman who also took leadership in the movement. The Stonewall rebellion marked a turning point in the LGBTQIA+ civil rights movement, sparking a new era of revolution and resistance among the community, and both Martha and Sylvia went on to advocate on behalf of individuals impacted by H.I.V/AIDS and homeless LGBTQIA+ youth (The New York Times).

Thanks to the courage of these two activists, and many more that fought alongside them, we have Non-Discrimination Laws that protect the LGBTQIA+ community against unfair treatment and have made monumental progress in creating a more just and equitable society for all Americans. In honor of this progress, Boston will be hosting many different events for the LGBTQIA+ community and allies alike to come together in celebration.

Some of this year’s pride events include:

Here at IBA, we applaud and honor the work of the activists who came before us, including members of our community, past and present. We celebrate and support the LGBTQIA+ community’s pride and the right of all people to experience and share in the quality of life we all deserve.